About My Imaginary Illness: 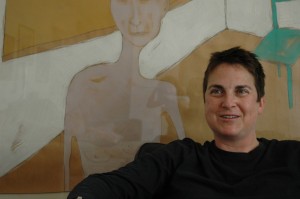 At age twenty-one, Chloë G. K. Atkins began suffering from a mysterious illness, the symptoms of which rapidly worsened. Paralyzed for months at a time, she frequently required intubation and life support. She eventually became quadriplegic, dependent both on a wheelchair and on health professionals who refused to believe there was anything physically wrong with her. When test after test returned inconclusive results, Atkins’s doctors pronounced her symptoms psychosomatic. Atkins was told not only that she was going to die but also that this was her own fault; they concluded she was so emotionally deranged that she was willing her own death.

My Imaginary Illness is the compelling story of Atkins’s decades-long battle with a disease deemed imaginary, her frustration with a succession of doctors and diagnoses, her immersion in the world of psychotherapy, and her excruciating physical and emotional journey back to wellness. As both a political theorist and patient, Atkins provides a narrative critique of contemporary medicine and its problematic handling of uncertainty and of symptoms that are not easily diagnosed or known. She convincingly illustrates that medicine’s belief in evidence-based practice does not mean that individual doctors are capable of objectivity, nor that the presence of biomedical ethics invokes ethical practices in hospitals and clinics. A foreword by Bonnie Blair O’Connor, who teaches medical students how to listen to patients, and a clinical commentary by Dr. Brian David Hodges, a professor of psychiatry and a leader in medical education, enrich the book’s narrative with practical guidance for medical practitioners and patients alike. 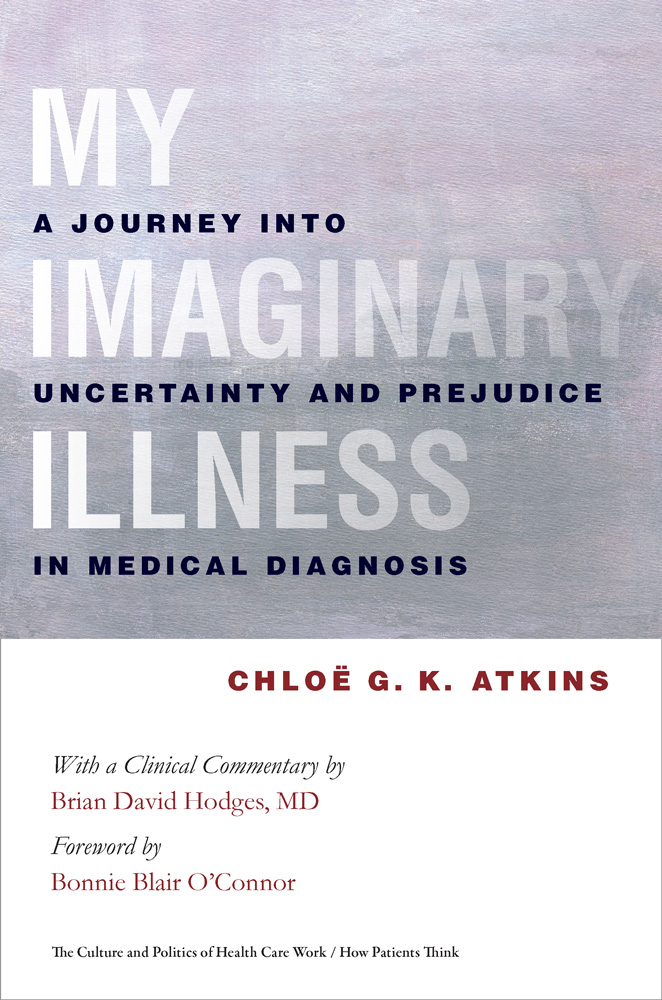 5 Responses to About My Imaginary Illness: